Greetings All! It’s been a busy fall, full of custom design orders and events. My last event for 2015 was the Holiday Arts Market at Tackett’s Mill. It was part of a large Winterfest organized by the Occoquan River Communities.

Lesson: It Doesn’t Hurt to Ask
By the time I heard about the Holiday Arts Market, it was well past their submission date. I went ahead and sent an email to the organizer to see if they still happened to have openings and guess what– they did. Not only that, the booth fee was free. And on top of that, the Holiday Arts Market was in the same building as Santa Claus would be after the parade. I am very thankful they let me into the show so late. 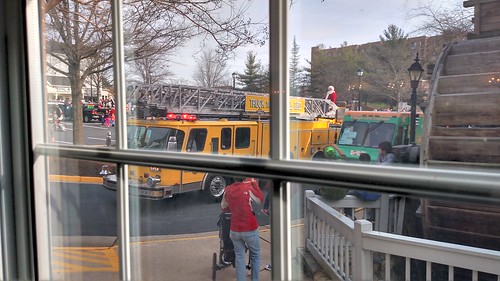 Setup
For this show, they did have electricity, so I brought the printer along. They also allowed people to hang things on the wall, so I put all my wreaths and magnets on the wall behind me, allowing me to squish everything else into a single table. I did not show any of my jewelry this show for two reasons– 1) Lack of space and 2) I sold all out of my Helix Heart Pendants the weekend before.

It was refreshing to be in an indoor venue for a change and I didn’t have to tack all my signs down.

The other artists were amazing. I loved their work and even though they have been doing this for so much longer than I, they were all very supportive of me and my work. They made me feel very welcome. 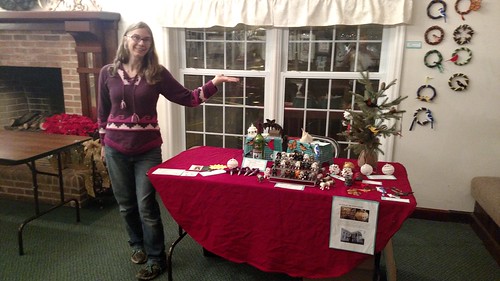 My Setup the Night Before

Big Start
The first half hour of the show was crazy busy. Crazy busy. 67% of all my sales occurred in the first 30 minutes of the show. At one point in time, there was a queue of people lined up waiting to pay.

After that, it did slow down immensely. It gave me a chance to visit with the other artists and my children. As a bonus surprise, my two year old nephew and his parents stopped by for a visit. 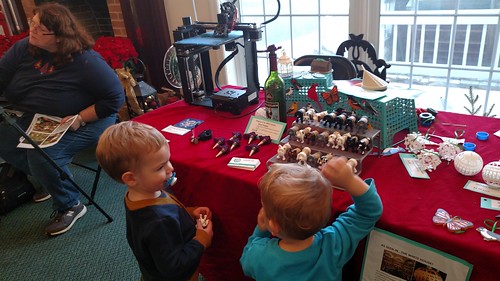 My Nephew and My Youngest Son At The Booth

Winners
For this show, the biggest winner was the Cork Kitty! All but one lonely white cat sold. 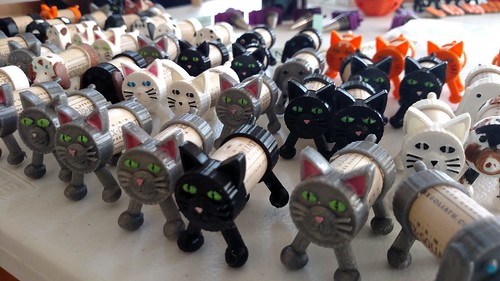 The five Firefly wreath that I secretly hoped no one would buy did get purchased. The fireflies butts glow in the dark and the way they were positioned on the wreath, the glowing makes a star. I will have to make another one. 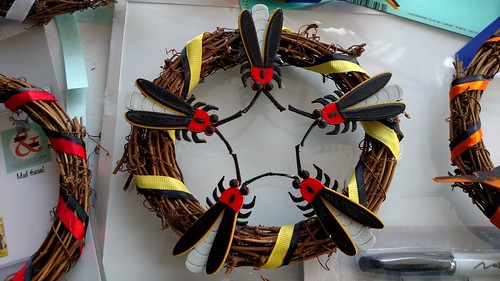 Cardinals continued to have a strong showing. Hummingbirds and Goldfinches made sales and a big congratulations to the Red-Winged Blackbird who got his real first sale! 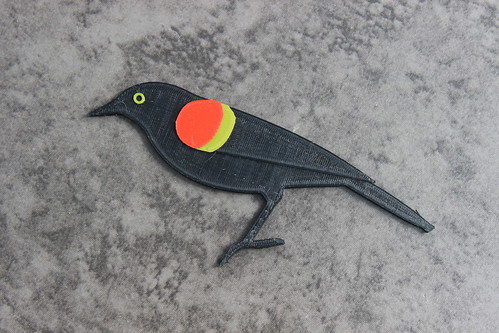 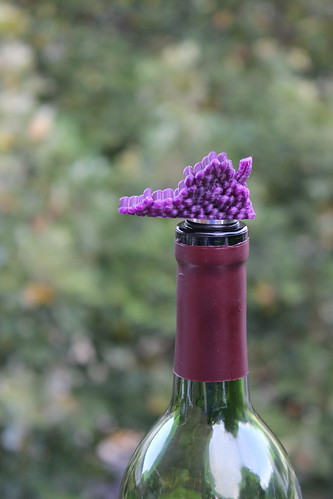 The Glowing Marine Corps Museum (which I have yet to blog about) did well. The great thing about that product is just two sales covers an entire roll of GlowFill! 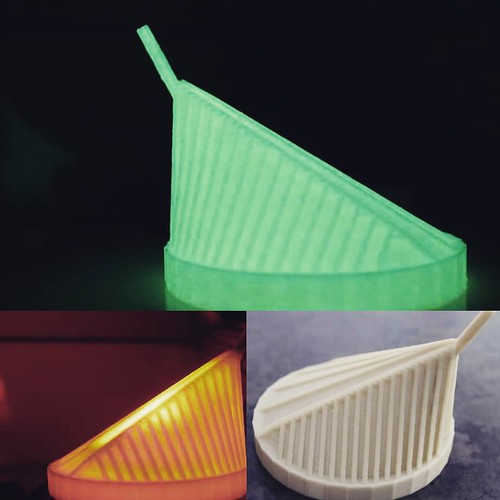 My Glowing Ode to The National Museum of the Marine Corps

My two-color holiday napkin rings (another thing I need to blog about) got their first “Craft Show” sell as well. 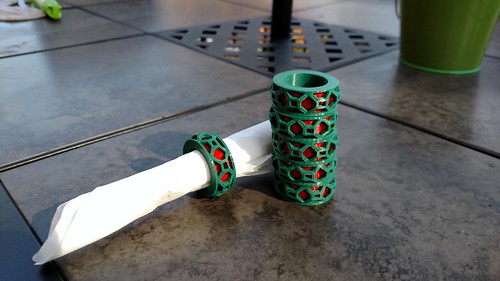 Phew. It was a good day, but at the end of it, I was thankful that was my last show in 2015. The next show on my docket right now isn’t until March. I’m hoping to catch up on my blogging in Q1 2016… and launch my 3D Printing YouTube Channel!