Preparing for the Occoquan Arts and Craft Show, I thought about the extra SS Niles Bottle Stoppers I had on hand. I asked my co-workers if they had any ideas for wine stoppers I could do for the craft show. They all had great ideas, but one stood out above the rest.

Well that sounded like an excellent idea and it did seem like it would go over well with the crowd. But I wanted to see if it was an unique idea…. and not so much. A Google image search showed a lot of products with that saying. 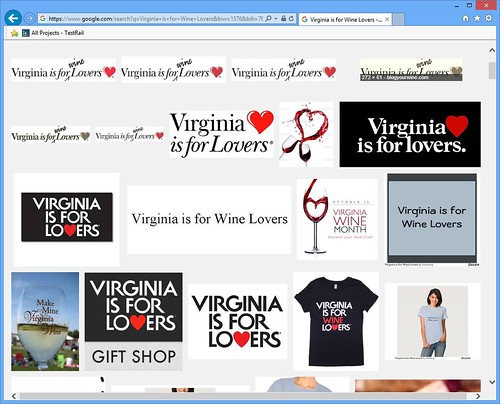 Now here’s the silver lining of being a busy working mother with limited time to 3D Print. You are naturally going to discriminate what you spend your time modeling and printing. So I reflected on how I could take that concept and make it unique and fresh– make it worth spending time one. I did some doodling and all of a sudden it occurred to me. That Commonwealth of Virginia…. it sort of looks like a bunch of grapes.

So instead of printing the slogan, “Virginia is for Wine Lovers”, I decided to model grapes… in the form of Virginia. 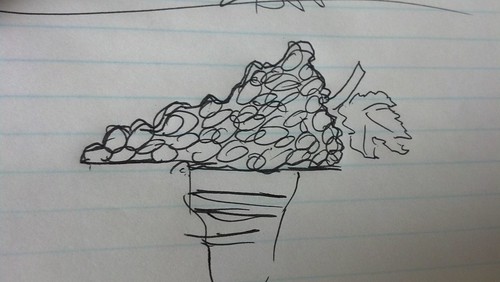 Modeling and printing took a few iterations to get it to the point where I was satisfied. All that tweaking paid off. I’m totally in love with it. In fact, I went and ordered 20 more bottle stoppers so we can have more on hand for the Occoquan Fall Arts and Craft Show. 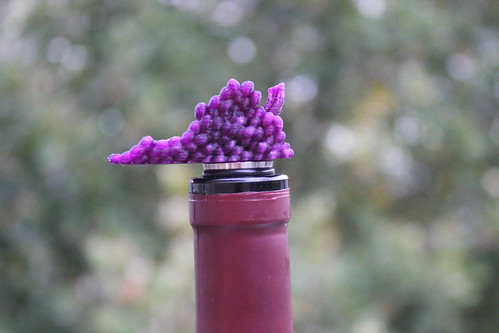 And if you can’t make it to the show, I do have the Virginia is for Wine Lovers Wine Stopper up on Etsy